FIFA 20 release date and what to expect ▷ Kenya News 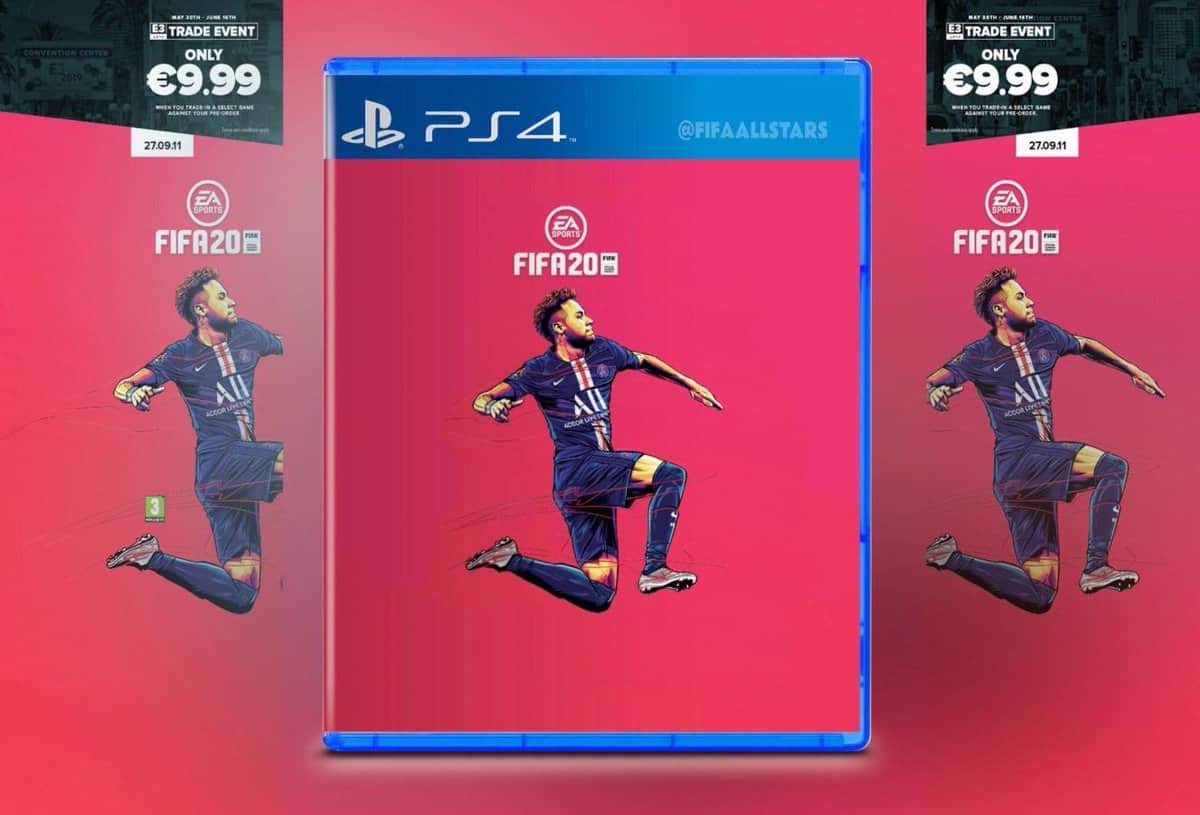 FIFA 20 will be the 27th instalment of the highly anticipated best selling game. Every new instalment has developments and upgrades compared to the last. With only a few months away, the EA game developers are working on making the video game experience on this edition better. Apart from the video game experience, there are more features to look forward to including the introduction of VOLTA, AI Defending and many more. 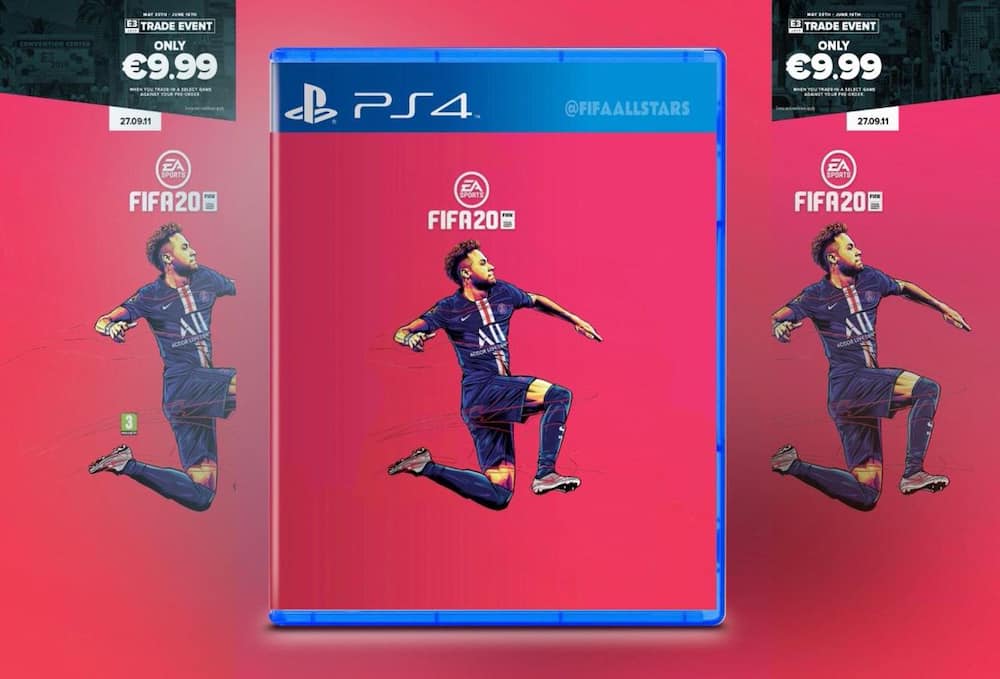 Gamers are anxious to find out what new features will be in the game? Who will be on the cover of the game? How much does the game cost? We got you covered with the comprehensive details and all you need to know. Since the first game instalment in 1993, we have seen fantastic growth in the quality and performance of the game.

Here are good and bad about this release.

FIFA 20 comes with a smarter AI, which means the players are designed to be realistic, and those players you are not controlling have a better sense of timing and positioning. VOLTA is introduced in this franchise. In this mode, players can compete in diverse environments and 3v3 rush, 4v4 rush, 5v5 rush and Professional Fustals. More leagues, clubs and stadiums are to be added to the already existing 102 stadiums in FIFA 19.

In this edition, the ball is more of a subject of physics remake. The ball’s motion is more unpredictable and moving it around is more deliberate. The identifiable set tactics of FIFA 19 are less identifiable. Set pieces are also re-modified. The new system is a bit complicated, but after some time and practice, it will become easier. 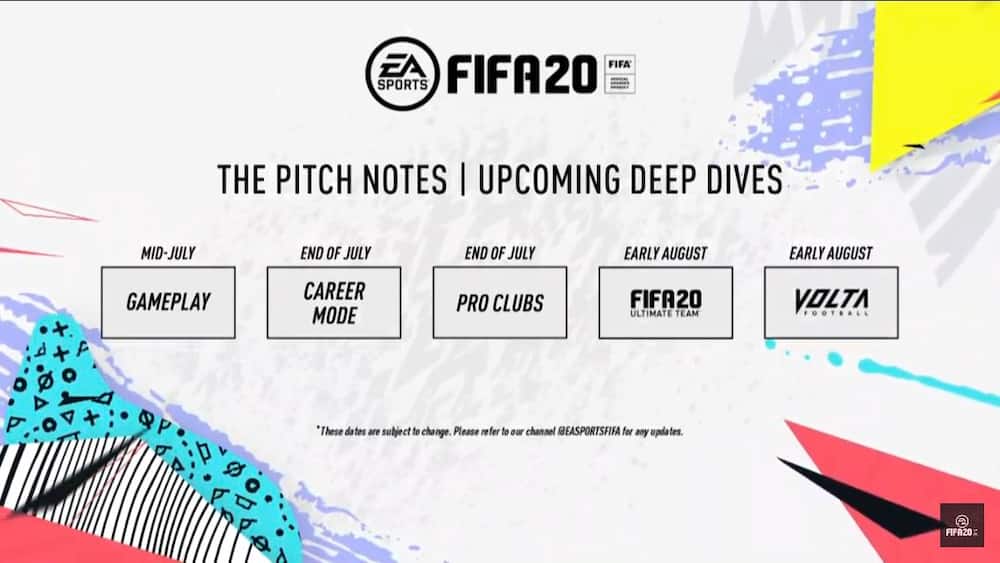 Here is the full list of minimum and recommended requirements for running FIFA 20 game.

When is FIFA 20 coming out? 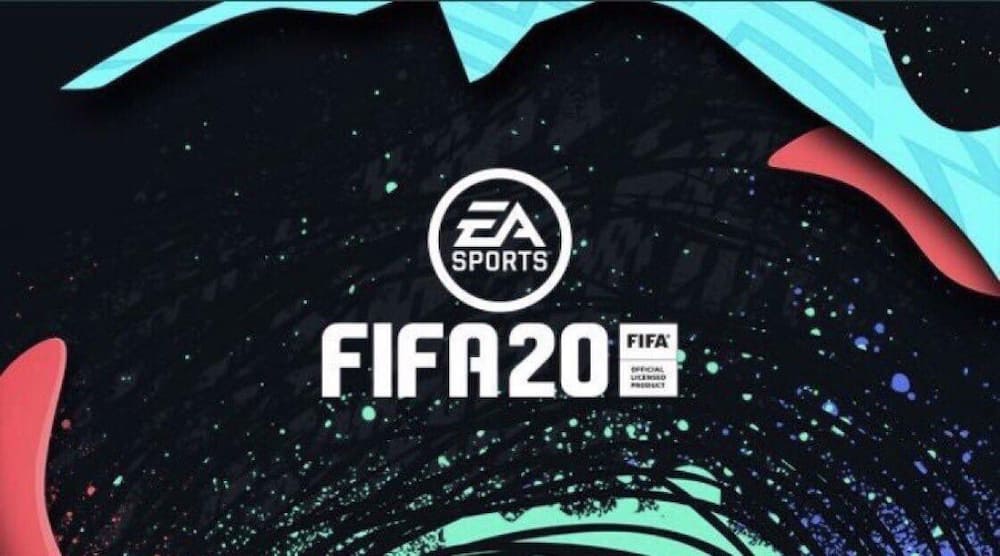 FIFA 20 will be released on Xbox One, PC, PlayStation 4 and Nintendo Switch. Pre-order gives those with early cash advantage access to the game on September 24th. Last year, FIFA 19 was released on September 28th, and so far, EA has sold more than 20 million copies.

When will FIFA 20 be released? The official release date is September 27th, 2019 in all regions and as a digital download. For Pre-orders, access will be granted from September 24th, 2019. The release will be available for PlayStation 4, Xbox One, PC Windows, and Nintendo Switch platforms.

Will FIFA 20 have Camp Nou?

Camp Nou is not on FIFA 19. This disappointed so many Barcelona fans. Good news for FIFA players is that the rights to Barcelona’s home ground will be back and it could appear on FIFA 20. PES has had exclusive rights to the ground after Konami signed a three-year deal in 2016. 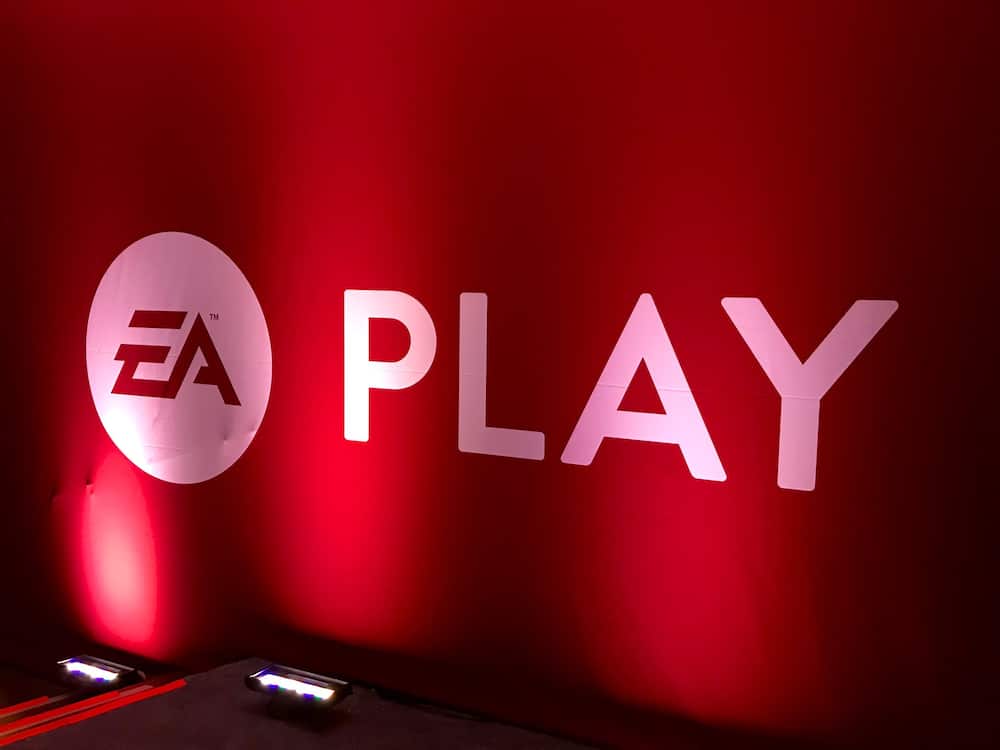 FIFA is always on the platform gaming principle. This means that PC users can take on PC users and console users take on console users. In this year’s release, they may have broken the rules. It is not yet confirmed that FIFA is going to add a cross-platform feature, but this may be the next big step they take to maintain their wide market. Cross-platform is handy especially in shooting games, and now it’s coming to sports games like FIFA and NBA.

Virtual reality is the next step in video game evolution. Several VR games exist, but neither FIFA or PES have introduced this mode in their respective game franchises. A VR mode for FIFA 20 would be too soon in 2019 because an immersive game experience needs to be provided. It may also be confirmed as the new development.

A lot of improvements have been made as it should be expected.

VOLTA is more like FIFA street mode. This mode enables players to compete in different arena sizes and surroundings, including urban settings like underpasses and rooftops. Volta football will only be available on PC, PlayStation 4 and Xbox One versions of the game. For Nintendo switch its described as “legacy edition” similar to PS3 and Xbox 360 versions of FIFA 19.

A.I. defending has been enhanced with a new strategic tackling feature that reduces the frustration of the computer letting you down.

Updates have been made on one on one scenarios and passing. When it comes to passing accuracy, passing success relies on body position, pressure, and so on. One on one scenarios will be updated hence improved finishing and less inhuman reactions from the goalkeeper.

There will be space for New Icons in FIFA 20 and we, therefore, expect to see most stars from some time back. More leagues, clubs and stadiums could potentially feature in this release. There is already a stunning 120 stadiums in the last version, but with the addition of leagues like EURO

2020 then all venues have to be included.

The video game world has always striven to achieve the fans expectations. New developments that no one could have thought possible have been made real in front of our eyes. EA developers continue to work tirelessly to make FIFA 20 better. This new instalment is here to give the best sports video game experience. With all the new features at the disposal of the gamers, we have the opportunity to experience the most realistic version of this game.

Kris Darling Fired by NTV Ahead of ODM’s Kibra Nominations

‘Ozil did not deserve to play,’ says Arsenal coach