There was a time when buying YouTube views was the order of the day. Local musicians would release a song today and if you checked it the next day it had hundreds of thousands of views and almost hitting a million views.

I’m sure the practice still exists, it’s only that some of those accused decided to take a step back after being exposed. They realised that Kenyans were not as stupid as they thought i.e. we can tell if someone has bought views.

You see, it very easy to tell if someone has bought views on YouTube because all you need to do is check the other interactions that the video has i.e. the likes, dislike and comments. If they don’t go hand in hand then something is definitely amiss. 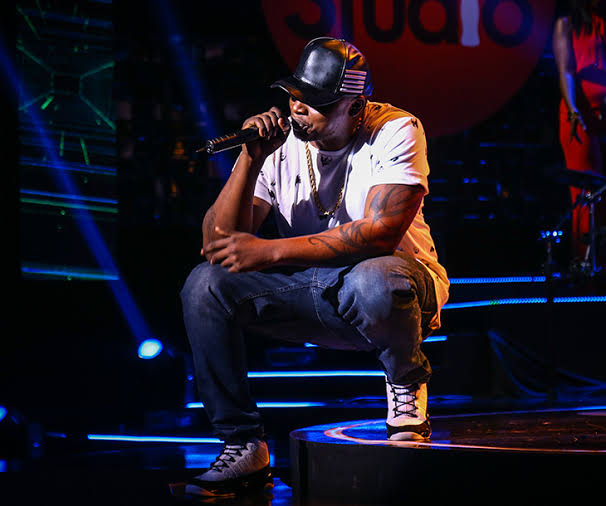 For instance it would be hard to explain how a video has a million views yet it only has 200 comments, 400 likes and 50 dislikes. The interaction doesn’t make sense if you compare it with the views because ideally comments and likes should be in the thousands for such a video.

In the past, both Khaligraph Jones and Octopizzo have been accused of buying YouTube views. This was around the time when they were beefing over who is the King of Kenyan hip hop. I’m convinced that they stopped because we no longer see those crazy numbers.

In a way, you could argue that buying YouTube views is slowing the growth of the local music industry because an artist wants to create this perception that they are hot on the streets so much so that they can garner a million views in a day yet they can’t pull crowds to a gig. 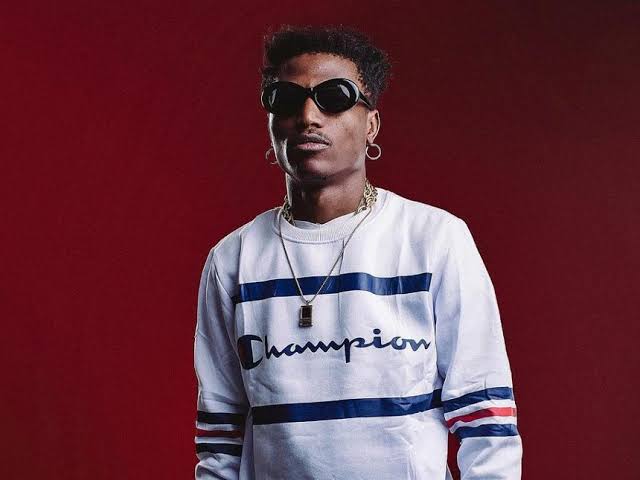 Kenyan artists should remain true to themselves, especially now when we have new-age artists who can clock a million real views in 3 or 4 days. Our established artists should not bow to pressure to buy YouTube views.

We’d really like to know if they can really keep us with the new crop of Kenyan artists never mind the fact that they are way younger than them. Perhaps the old dogs can also learn a thing or two from the new kids on the block. Enough said!

What Other Journalists Can Learn from ‘Fantastic’ Hussein Mohamed