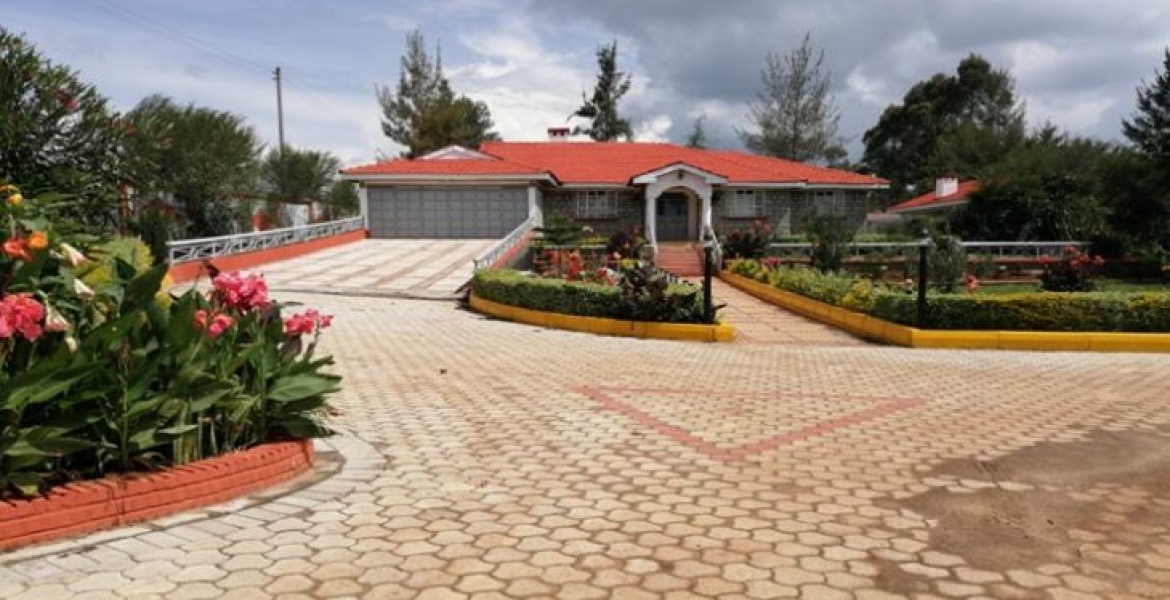 Police in Eldoret on Thursday seized more than Sh100 million in fake local and foreign currencies from a palatial house allegedly belonging to a Kenyan politician.

Police said the house located in Eldoret’s Elgon View Estate is owned by Peter Sitati, a politician who unsuccessfully contested for Webuye West parliamentary seat in the 2017 election.

Officers raided the house after a woman filed a complaint alleging that Mr. Sitati had conned her Sh600,000.

The fake currency seized in the house was in the form of Kenyan shillings, Euros and United States dollars.

The caretaker of the house was arrested during the raid. Police are looking for Mr. Sitati and his female accomplice, who are still at large, as investigations into the matter continue.

Losing an Inheritance Is Easy, Because Saying No Is Hard