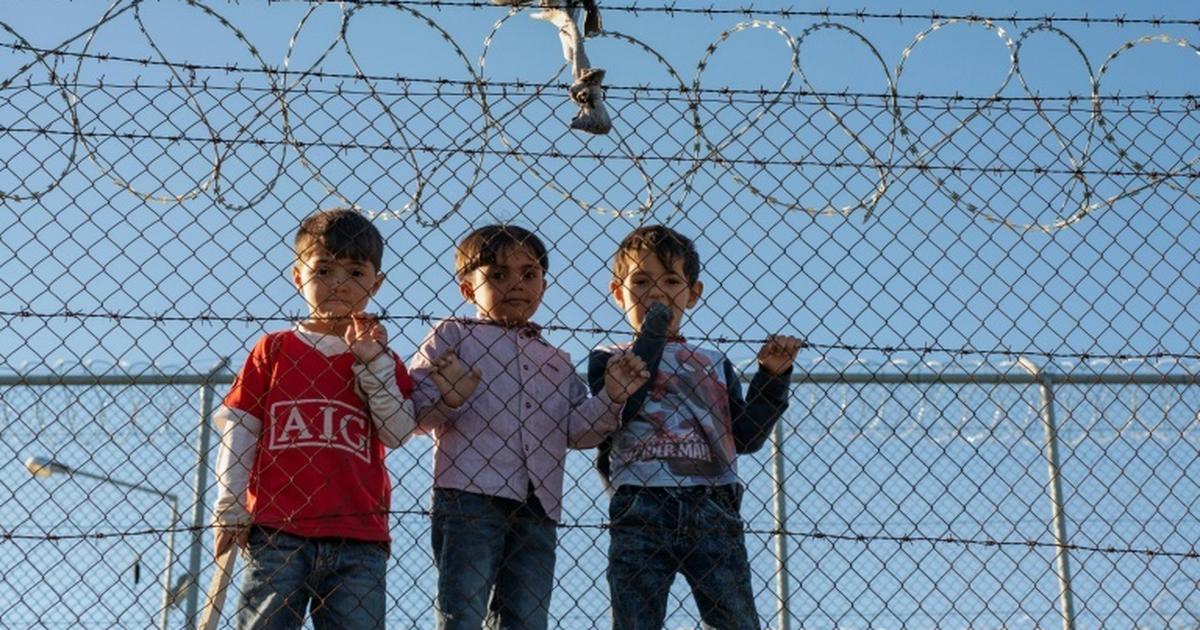 “The Greek government must take urgent measures to ensure that these children are transferred to a safe place,” UNHCR representative in Greece Philippe Leclerc said in a statement.

Leclerc said he was shocked to hear that a 15-year-old Afghan boy had fatally stabbed a compatriot and injured two others at the Moria camp.

The two injured boys were admitted to hospital, where one required life-saving surgery.

A fourth teenager, also from Afghanistan, was arrested by police in connection with the violence, the UNHCR said.

The cause of the fight is not yet known.

At present, thousands of migrants and refugees spend months in Moria and other overcrowded island camps before their applications can be processed.

Greek officials blame the delays partly on the sheer number of applications and appeals by economic migrants without credible claims to refugee status.

Rights groups have warned that the long wait, often without access to information, is harmful to the migrants whose life-threatening journey to Greece and uncertain future has already left many in a fragile mental state.

Greece’s new conservative government has announced plans to speed up its asylum process with the aim of sending rejected applicants back to Turkey.

The UN agency on Sunday said the safe area at Moria hosts nearly 70 unaccompanied children, but more than 500 other boys and girls are staying in various parts of the overcrowded facility without a guardian and are exposed to exploitation and abuse.

“Moria is not the place for children who are alone and have faced profound trauma from events at home and the hardship of their flight. They need special care in designated shelters,” Leclerc said.

According to the UN, Moria hosts more than 8,500 refugees and migrants — four times the camp’s capacity.

Nearly 2,000 refugees and migrants arrived by sea to Greece between August 12-18, bringing the number of entries this year to nearly 22,000, the UN said.

Some 22,700 people, including nearly 1,000 unaccompanied and separated children, are now staying on the Greek Aegean islands, the highest number in three years, it added.

McDonald Mariga speaks out, ‘I’m not being used by anyone!’