The trio that treated treated us to Drinx na Mayenx earlier this year has dropped another jam and we are really feeling it. Like, really!

The new song dubbed Bonge by Brian Nadra, Bon Eye and Konkodi is sheer proof that The Decimators, as they are fondly known, didn’t come to play.

Bonge is a Swahili word that means ‘a lump’. It signifies abundance of something. Yaani, something that will never run out.

In the context of this song, it means pretty much the same thing. It’s an assurance from The Decimators that they will treat us to hits.

Although all the three artists came through with some good lyrics on this jam, I really feel like Konkodi outshone the rest. 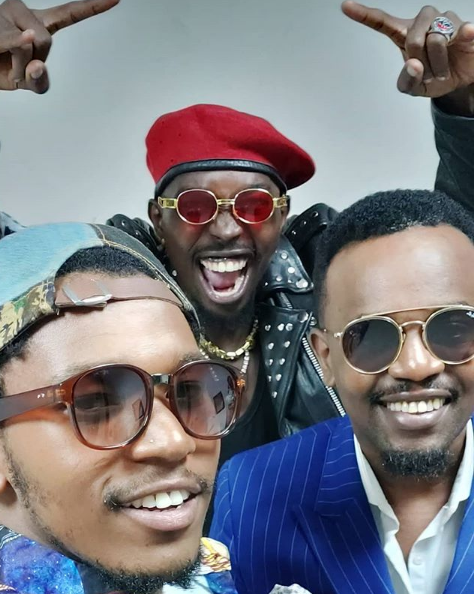 Apart from his great flow, there’s just something about his part that will make you hit the replay button at least a couple of times.

Like there’s a part where he says, “Kuja na ripple I am the new wave, skinny ninja iko bonge, yes ni Konkodi but buda keep change.”

If this is not greatness that I don’t know what is, I really don’t.

Brian Nadra also did a great job. His voice helped in mellowing this song.

Although the video concept is simple, I feel it works for this song so much so that you’ll even forget about it.

The song was produced by Musyoka and directed by Kevin Provoke.

Watch Bonge below and tell us what you think. Oh, and remember to get some good earphones because this jam slaps really hard!