Celebrated Kenyan singer Mohammed Ali Said, alias Masauti, has dropped a song with Nigeria’s Elgize and we absolutely love it.

The song titled Rombosa is about having a good time and shaking what your mama gave you i.e. dancing until you drop dead. Okay, I’m pushing it.

Some may say that this is just an ordinary song but let’s be honest, when was last time you heard Pidgin and Swahili on one track? I bet you’ve never.

As expected, Masauti really came through on this jam. There’s just something unique about how he sings that will keep you hooked. He’s very convincing with words. 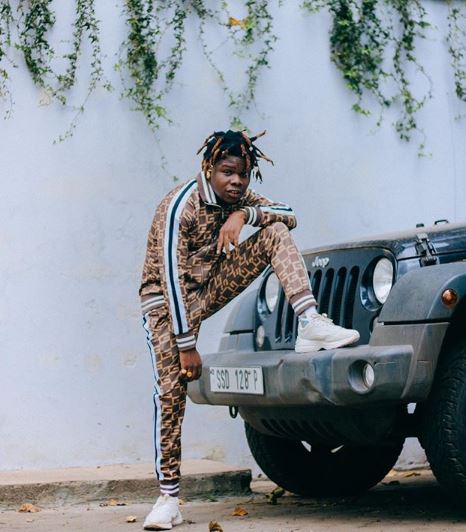 Although I could not understand a thing Elgize was saying, I think he did great. His coarse voice and the different language spiced up the song in my opinion.

To add to that, they picked some well-endowed vixens for the video, if you’re a Team Mafisi member like me you’ll notice that they are shaking their derrieres like they mean business.

I was not really impressed by the beat. It was too simple. However, I still feel that it in as much as it can’t make a lady shake it, it still works for this song.

The video was directed by Johnson Kyallo and he did a commendable job. I was particularly impressed by the indoor shots.

Watch Rombosa below and tell us what you think.

Diana Marua to Kenyan women: Treat your nanny well and she will love your baby