Fat Boy Gwaash, who’s also known as Mr. Sponyo, has teamed up with Kijiko and Savage on his latest release and we can’t get enough of it.

The song titled Bend Ukimove, which means bend as you are moving or ‘twerk it’, has received good traction since it was released.

As you can tell, this song is purely for entertainment. If you were looking for something with an impactful message, I hate to be the one to tell you that you are looking in the wrong place.

Anyway, I really love this song. I can’t get enough of it. In my opinion, everything was arranged. I won’t be shocked if it becomes the street anthem of the year.

It is the real embodiment of Gengetone. As I was listening to it, I sort of felt like I was back to the early 2000s when  Genge was such a big deal but then again maybe it’s just me.

All the three artists i.e. Kijiko, Fat Boy Gwaash and Savage, really came through in this jam. Their verses were so on point that I had to pause the song to listen to words that had slipped by. 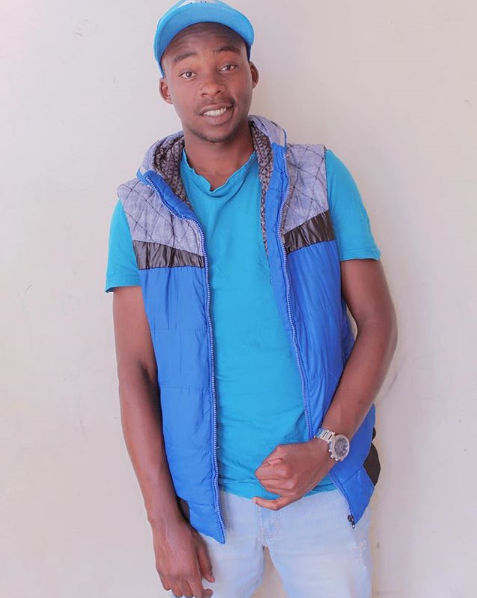 The beat in this jam is also awesome. It’s so catchy that you just want to get up from the seat and bust moves. I can tell you for free that this song will receive massive airplay in clubs.

Just like most Gengetone jams, the video concept was very simple. However, the one thing that struck my eyes is the well-endowed lasses were shaking their derrieres like the world was coming to an end.

Watch Bend Ukimove below and tell us what you think.

Me and my pet: it’s till death do us apart