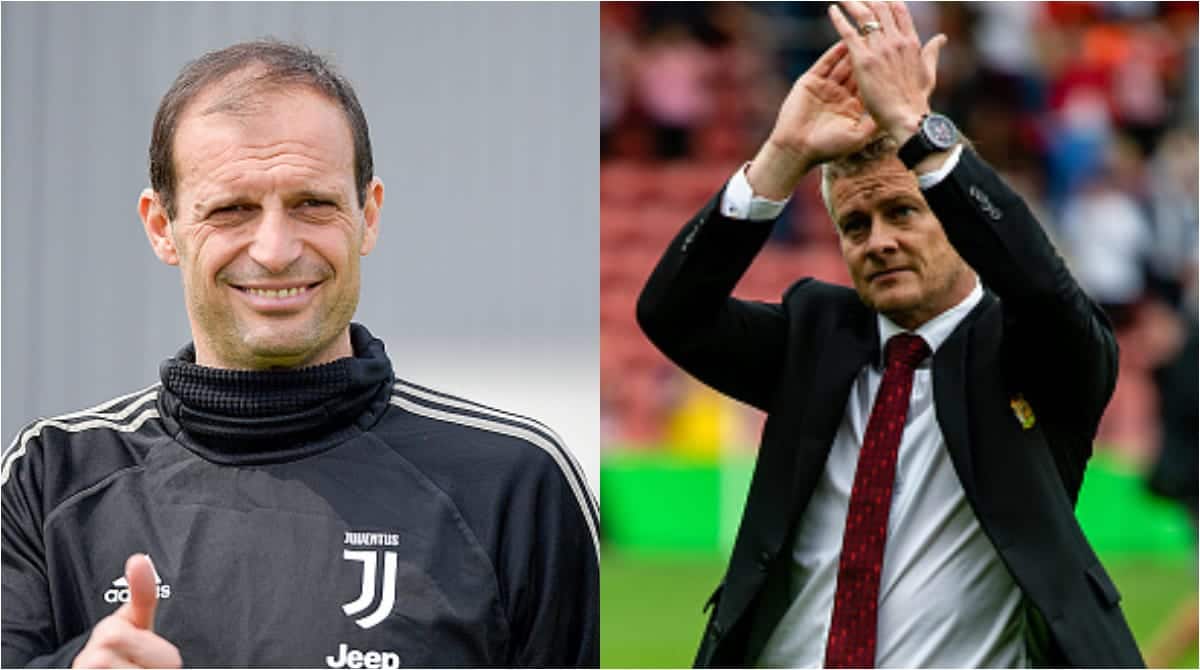 Massimilliano Allegri has been tipped as favourite to take over from Ole Gunnar Solskjaer at Manchester United, reports in Italy claim.

The Red Devils have had a disastrous start to their campaign in the new Premier League season.

United are yet to win an away match in 12 attempts since February and have dropped to 12th on the table with nine points from eight matches.

With the defeat to Newcastle at St. James’ Park last weekend, the pressure is now on the 46-year-old who could be shown the exit door by United chiefs. 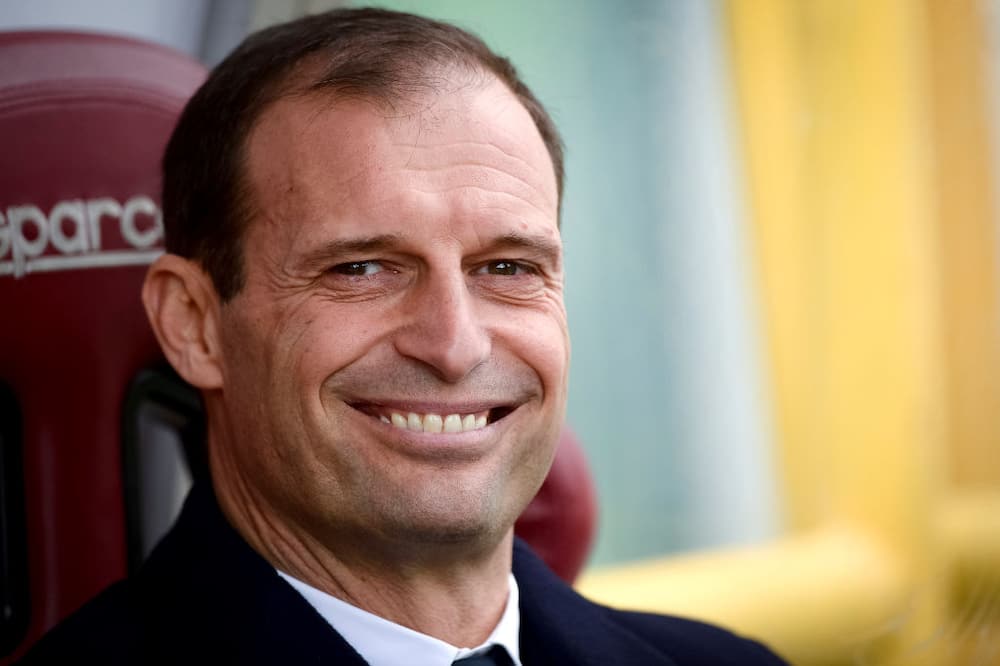 But according to Italian news media outlet Gazzetta dello Sport, Allegri is the first-choice candidate should the Norwegian boss be sacked at Old Trafford.

The 52-year-old also lost in two Champions League finals to Spanish giants Barcelona and Real Madrid during his spell.

Do you have an inspirational story you would like us to publish? Please reach us through news@tuko.co.ke or WhatsApp: 0732482690 and Tuko news.

My parents are stuck in India : George Mulei |Tuko TV