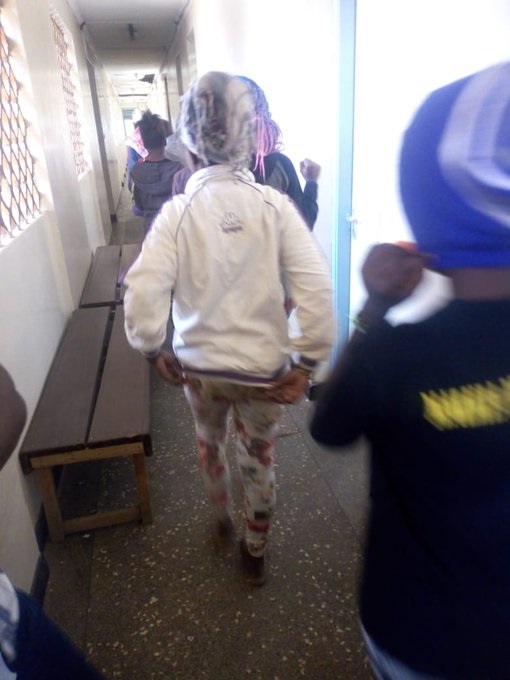 A randy pastor in Githurai 44 area is on the run after he was busted on Tuesday morning with drunk underage girls in his house.

The owner of Miracle Time Church identified as Meshack took the young girls for a night long drinking spree before sexually abusing them as the neighbors recovered used condoms in his house..

When interrogated the young girls said the pastor invited them for a birthday party which later turned out be a sex party full of alcoholism.

Below are pictures of the minors rescued: 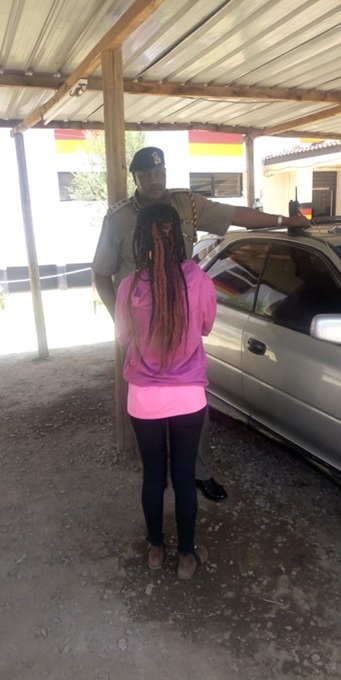 The pastor managed to escape when angry parents stormed the house while two men found in the house were arrested and detained at Kasarani Police Station.

Meanwhile in Thika another pastor of identified as Joseph Peters is on the loose seducing young girls and telling them he is not married.

A concerned lady  has shared screenshots of his messages on how he lures the girls, sexually abuse them and later dump them.

The rogue pastor is believed to have a family with three kids.

Here are the screenshots from their conversations. 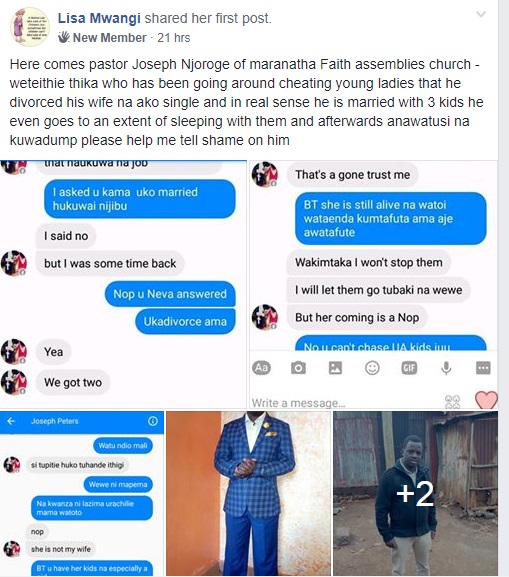 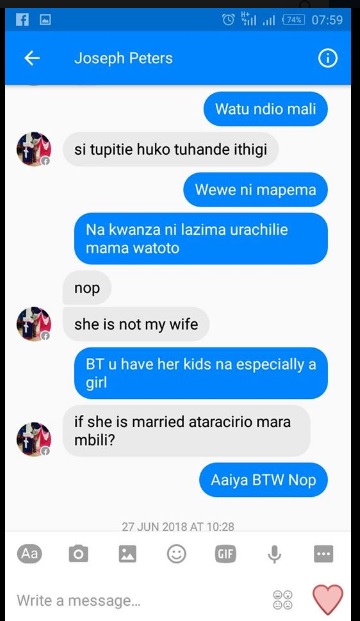 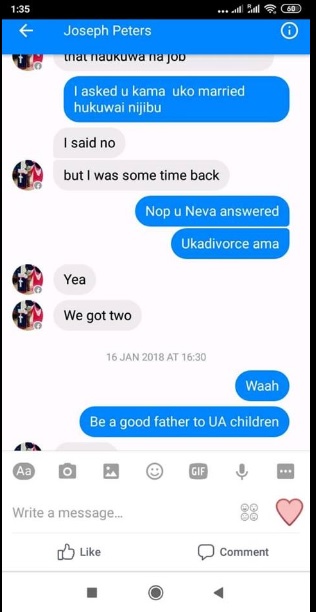 Munya decision divides the board at Kebs – Weekly Citizen