Snapchat is a great social app famous for its virtual stickers and 3D integration of augmented reality objects. Who would have thought that Instagram’s biggest rival would be an app that doesn’t even store its content once the user reads it? If that doesn’t tickle your fancy, then perhaps the knowledge that its first slated name was ‘Picaboo’ will. Thank the heavens, the creative team bypassed that route and went with its current name, Snapchat. But who is the owner of Snapchat in 2019? 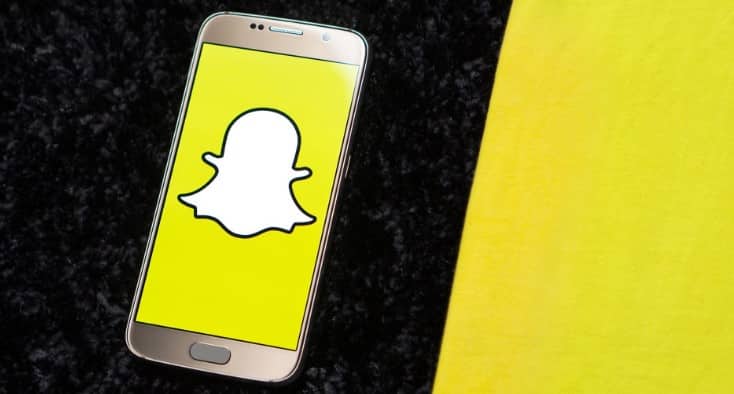 As of last year, the app registered an estimated total of 187 million active users. Out of this, a higher percentage of the demographic belonged to persons under the age of 34. Moreover, more scrutiny on this data also revealed that the female gender made up a greater part of its numbers. So, who is the owner of Snapchat in 2019, and what makes the app so popular? Let’s have a crack at it from its start.

READ ALSO: Twitter shareholders: Who owns the most shares?

Initially, the app came into being in the thought process of a young student from Stanford University by the name of Reggie Brown. He shared the idea with his roommate, Evan Spiegel, about the potential and applications of sending disappearing pictures. Spiegel was knowledgeable about how the market worked.

Neither of the two knew nothing about app development, so they turned to yet another student called Bobby Murphy, who was their coder. Together, they worked tirelessly and came up with ‘Picaboo’ as the name of their ingenuity.

READ ALSO: Who owns Whirlpool Corporation? Here’s what you should know

The app was released initially on iOS in July 2011 and later renamed as Snapchat, which was released on September 2011. However, the three couldn’t come to terms and quickly kicked out Reggie citing he lacked creative input.

Lawyers battled it out until and finally got Reggie a settlement deal for $157.5 million and credit to the apps authorship. It later launched on the Android platform on October 29th, 2012. The next set of questions to ask is; Is Snapchat publicly traded? If so, then when did Snapchat go public?

As the app grew over the years, so did the attraction to its investors. As a result, March 2nd, 2017, was the date of Snapchat’s IPO. The company went public on the New York Stock Exchange and sold 200 million shares, each at $17 and the rest to early Snapchat investors and executives. So, who bought Snapchat? 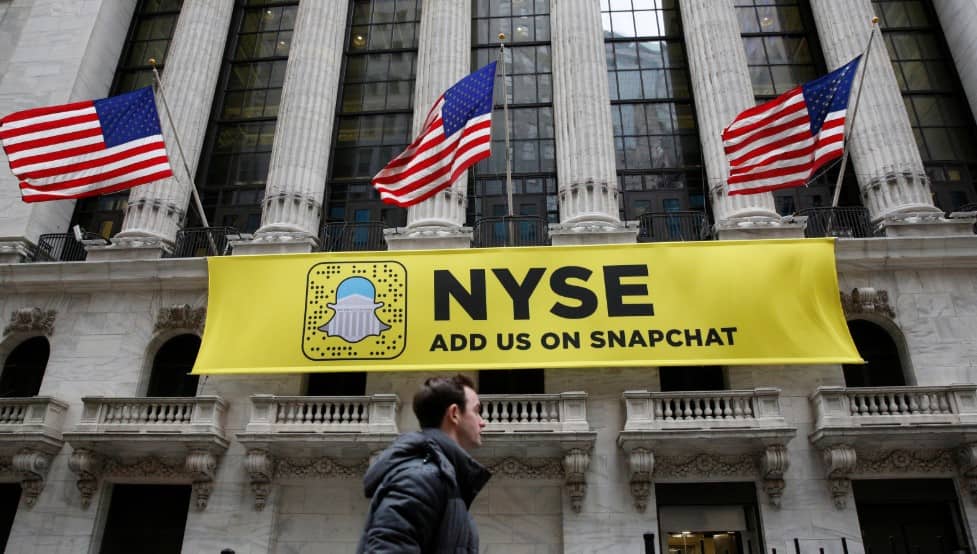 One of its early contenders was its rival company, Facebook, that offered $3 billion to buy it out. The figure was later adjusted to $4 billion, but still, they wouldn’t budge. Here’s a list of all the managers, institutions, and shareholders of Snapchat and the answer to, “who is the owner of Snapchat in 2019?”

The Chinese tech giant took the lion’s share of Snapchat’s holdings when it first went public at 12%. In time, it acquired even more shares, increasing its current equities to 145 million with a 13.2% stake as the main shareholder.

Coming in second is Robert Murphy, who is the largest individual shareholder of the company. He is one of its founders, so it’s only fair that the greatest number of equities invested in the company should be his. Currently, he holds over 87.9 million worth of shares directly and 5.86 million indirectly through trust funds. Murphy is the Snapchat’s director and chief technology officer.

Following the same pattern, the company’s co-founder Evan Spiegel is next on the list with equities amounting to 71.6 million. He is the second-largest individual with shares worth 6.49% and works as the chief executive officer and director. Currently, Spiegel owns over 81.4 million shares directly and 5.8 million indirectly through trust funding.

The second-largest institution with majority shares on the app is The Vanguard Group Inc. with equities totalling to 58.6 million

Following the company’s hedge funding, Snapchat went ahead and raised a total of $50 million. As a result, the company still strives to acquire more shares with its current equity statistics at 20.3 million.

READ ALSO: Who is the current owner of Coca Cola?

Like the former, Slate Path Capital has also profited from the app’s growth in the New York Stock Exchange market. It currently has over 18.9 million equities invested in the app.

Still, under Institutional ownership, Snapchat continues to upgrade its services through help from its worldwide investors at Capital Research & Management. They currently own 17.0 million worth of equities on the app. 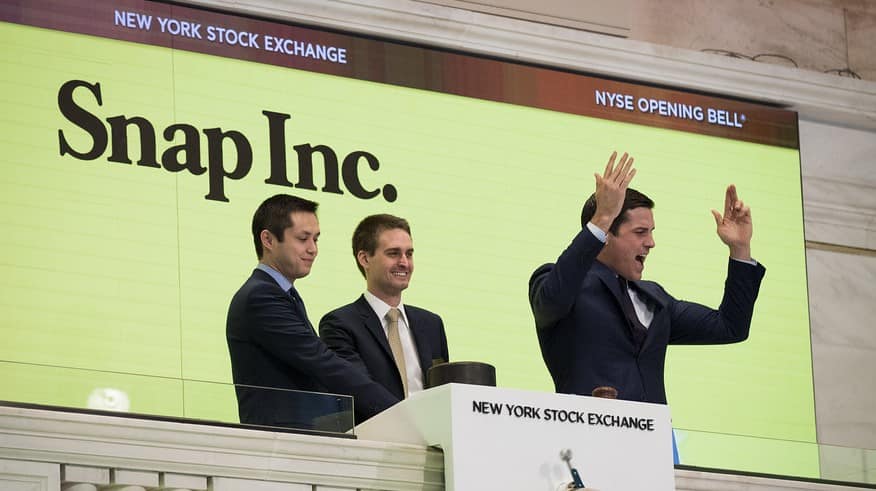 Other major shareholders of Snapchat

It’s also worth mentioning that there are other ventures and individual investors who stand out as well.

As investors struggle to outdo each other in buying and selling of shares, it’s also worth mentioning that Snapchat’s parent company is called Snap Inc. It was initially formed by Murphy and Spiegel on September 16th, 2011, as Snapchat Inc. but was renamed into Snap Inc.

Currently, the two have majority voting power at 95% over the board. The company is responsible for the app’s development, maintenance, and updates. Moreover, it also handles some other products like Spectacles, the company’s pair of smart glasses that record up to 10 seconds of video.

Snap Inc. IPO determined the initial value of the company. Though the app grows popular each day, its stock regularly plummets from time to time. Some of it is purely based on the market’s competition, whereas others come from controversies like the Rihanna boycott.

Ever since it went public, the question of who is the owner of Snapchat in 2019 comes down to voting power and shareholding numbers. Recent data reveals that the company’s co-founders have the biggest ownership claim to the company. Forbes listed Snapchat as the best-performing tech stock of 2019, whereas others only predict that it’s deemed to fail. Nonetheless, only the markets will have the final say in a given time.

READ ALSO: Find out the current owner of Instagram